Halloween was uneventful around here Friday night. There were only a few neighborhood kids who came by looking so cute. Most of the children have grown up in the past few years. At 9pm the moms from other neighborhoods started dropping off kids from cars to trick or treat. We don't know where they come from, but I turned out our light around 9:30pm. There weren't anymore kids anyway. At least the teenagers didn't come by this year. The past few years I'd open the door to a guy much taller than me and looming over me. I don't take kindly to someone intimidating me, but just gave him some candy. It was a calmer year this time around.


We finished the greenhouse on Saturday....thank goodness.

The slideshow wouldn't work after all. You can click on it and see all the series and I'll post it below again, but I'm going to put some of the regular jpegs in here. 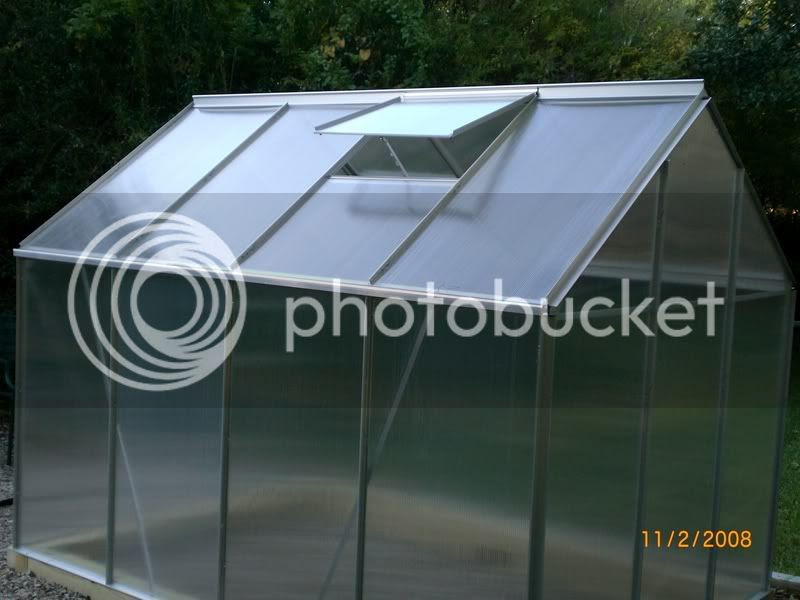 It was very hot that day and it doesn't look like we will need the greenhouse for a while yet. However, I have christened it "The Hail Magnet" and we are supposed to get some storms on Wednesday night. That would be a drag and a half if we did get hail then. On Sunday there was record heat...again...it got up to 87 degrees. 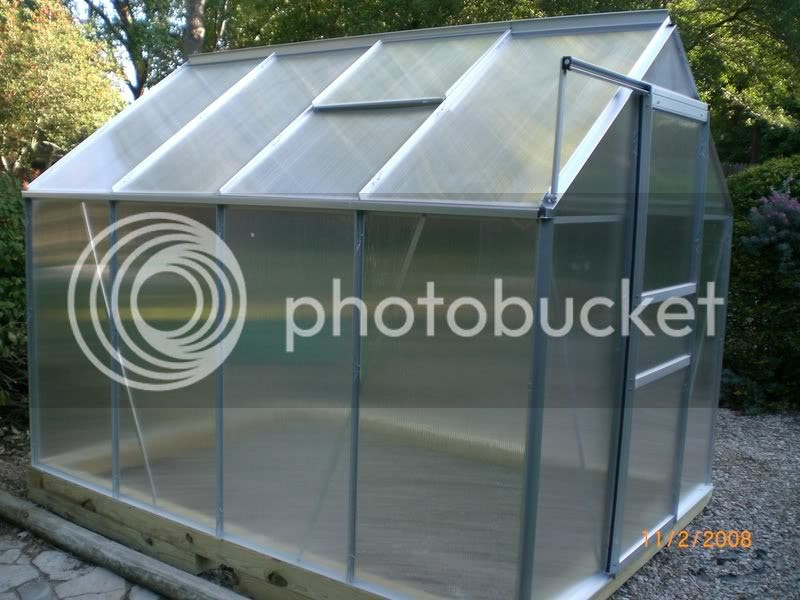 Just click on the slideshow to see all the pictures. I don't know why it won't work, but there you have it. I'm off to the lab and then to vote.

On Sunday with our extra hour's sleep we decided to go to the Kimball Art Museum to see The Impressionists show that had been there since June, but had slipped our minds until then. Apparently it was the same deal with everyone else in the Texas/Oklahoma/Louisiana area. I've never seen so many people trying to get into an art museum. We waited in line for 45 minutes, but it was pleasant under the trees. I was very glad that at the last minute I'd opted for some more comfortable shoes. Some women were in heels...ugh. Viewing the paintings was hampered by the number of people in the museum. Some need a lot of room to be able to see them well and there was a sea of humanity between me and the painting. It was good to see the real thing, though. Some of the Monets were more green than I'd remembered from pictures of the paintings. And some of the paintings I'd seen pictures of were much more vivid in real life.

We stopped at a restaurant/bakery on the way home for a light dinner at Panera's. It was the first time we had tried it and the food was good. Another reason I wanted to try the place is that is where the knitting group meets on Monday evenings. After our last class my teacher invited me and another to visit their group. I told her not this Monday, but the next I'd love to come meet her group.

Today hubby and I went to the Fort Worth Botanic Garden. We had a good time walking and looking and our gardens are really nice. I took a ton of pictures but haven't had time to dl them from the camera yet. If you click on the link you can see what our gardens look like. I got tired today and we are going back another day this week to see some more of it. The Japanese Gardens are very lovely.....and it looks like they have built some bridges.

Tomorrow is time to check the triglyceride levels again, so I'm going to do that early then go vote. Hopefully the moms and folks who work will be gone and the line won't be too long. I was hoping they had all voted in early voting. The pictures on tv showed huge long lines up until the end of early voting.
Posted by Amber Star at 9:50 PM